FREE from KoboFREE from Amazon 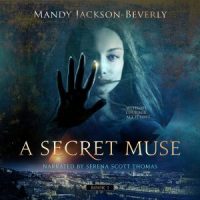 A Secret Muse is the first in The Creatives Series.

Coco Rhodes is no ordinary artist. The Allegiance protects her. A sadistic vampire wants her dead.

UCLA art professor Coco Rhodes knows little about her family’s association with the ancient clandestine organization The Allegiance and wants to keep it that way. She dislikes secrets—they’re a painful reminder of her childhood experiences that were erased as a result of her parents’ tragic deaths when she was four years old.

After a brutal attempt on her life, and the arrival of a birthday letter from her dead mother, Coco demands explanations from her brother, Christopher, a high-powered D.C. lawyer and member of the Allegiance.

Christopher guides Coco to her birthplace, Italy, insisting she’ll find her answers there. Enter the enigmatic Gabriel, a powerful warlock with a vampire father, and the ethereal Prudence, keeper of the Allegiance.

When a close friend is murdered, Coco’s life takes a dark turn. With only a faded portrait torn from a lost sketchbook, and one of her mother’s unfinished paintings, Coco unravels clues from her past, in the hope of saving those she loves.

If you enjoy dark fantasy, vampires and occult fiction be sure to join Coco on her journey. 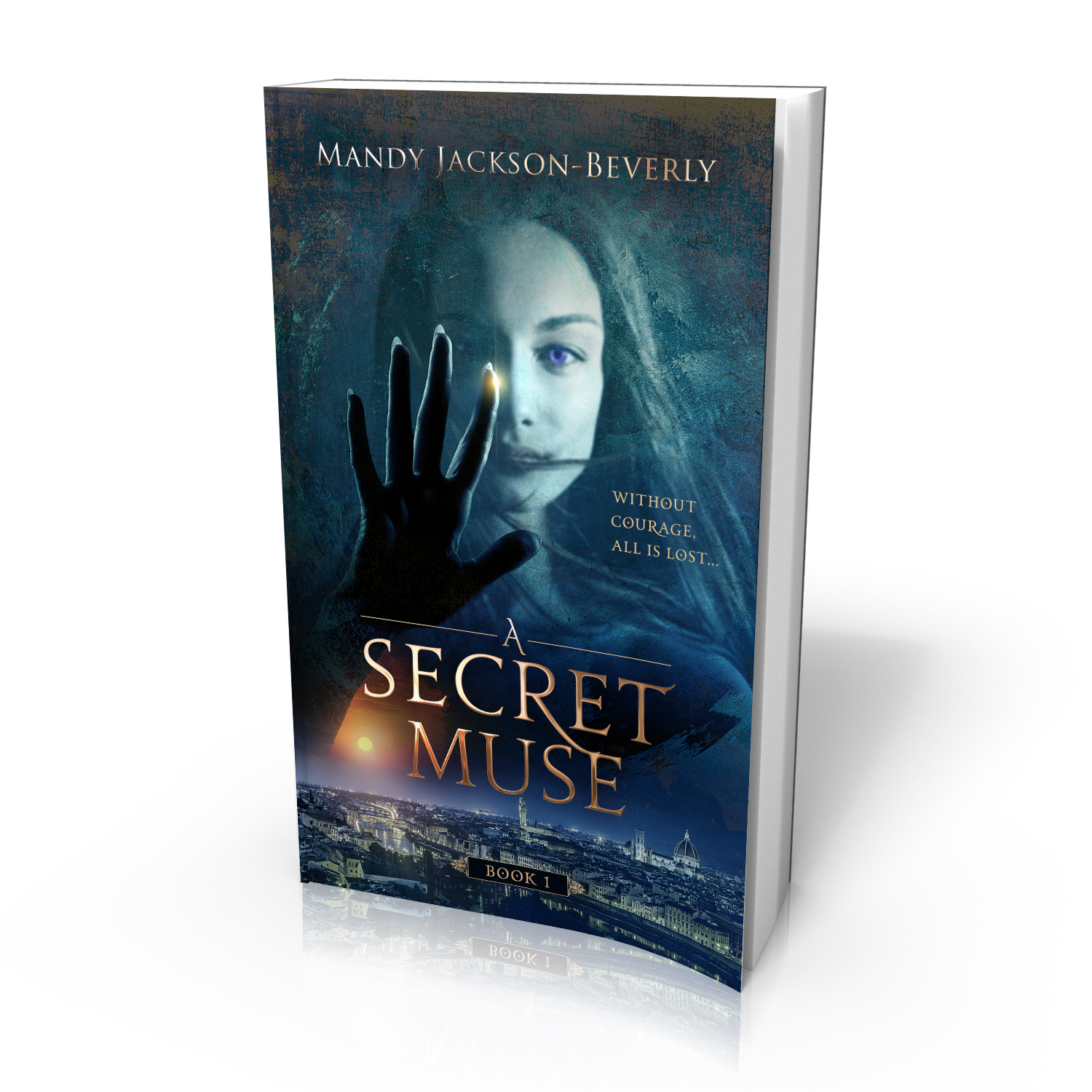 Buy Direct from the Author 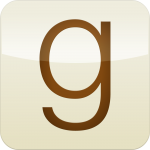 Check out my author page!

”Not one to read about vampires, I gave this book a shot. I soon found myself consumed by an alternative reality not unlike a dream. Full of sensory details -- touch, smell, sound and the chills that come with them -- this is a tale about good and evil and the restorative role of the arts in our world. The story pivots on the concept of courage and following your heart. The author deftly builds suspense throughout, which kept the pages turning.

”The author's love of art and music soars through this, as does a web of love that connects the main characters. Partly set in Tuscany the descriptions are as warm as the land itself.

”The writing is outstanding with every image richly described with an economy of words that are so well-crafted that my imagination was allowed, no encouraged to create my own visual tapestries.

”Crossing the boundaries of genres, “A Secret Muse” is a richly textured novel of good and evil, light and dark. This passionate and compelling story follows modern-day UCLA art professor Coco Rhodes as she is pulled back to her dangerous and seductive Italian roots and the past that she has been protected from knowing. A born storyteller, Jackson-Beverly and has created a suspenseful and compulsively readable story that is a truly a gift.

”This book was intriguing, and not at all like the other supernatural stories out there. If you want your vampires to sparkle in the sun, then this is not the book for you. These supernaturals are dark and broody. Throw some horror, thriller, mystery into the supernatural pot along with some Enigmatic vampires and what do you have? A supernatural tale that is sure to have you turning page after page, trying to figure out how each player fits into this intricate puzzle. Well Written and fast paced, a great book!