The Devil And The Muse

An ancient curse. A forgotten love. A painting with secrets only one woman can reveal.

In this fast-paced second installment of The Creatives Series, Creative (mystic artist) Coco Rhodes is surprised by a horrific vision beneath her most recent painting: the violent attack upon a fragile young girl. When a link is discovered between an education-finance fraud and several girls disappearing from Washington, D.C. schools, Coco’s lover and leader of the Allegiance, the vampire-warlock Gabriel, vows to rescue the girls, and topple a corrupt congressman. Concurrently, the dark and twisted past of Kenan, the Allegiance’s sworn enemy, is revealed. With Kenan’s whereabouts unknown, members of the Allegiance begin to unravel his sadistic plan.

From New York and D.C., to Tuscany and the Dolomite Mountains of Northern Italy, the supernatural guardians of the Allegiance are guided by both the lessons of history and the shocks of present-day life. Through magical twists and otherworldly subplots, this supernatural thriller weaves a web of intrigue, love, and conflict. In The Devil and the Muse, Coco’s sense of duty to the Allegiance is tested. But will protecting her loved ones cause her to sacrifice her humanity? 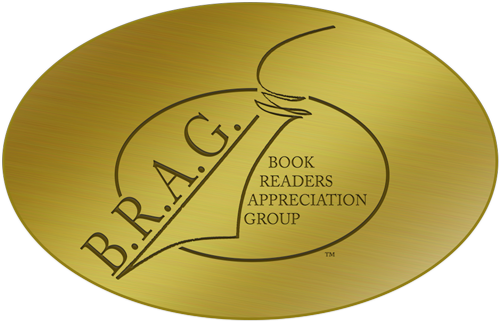 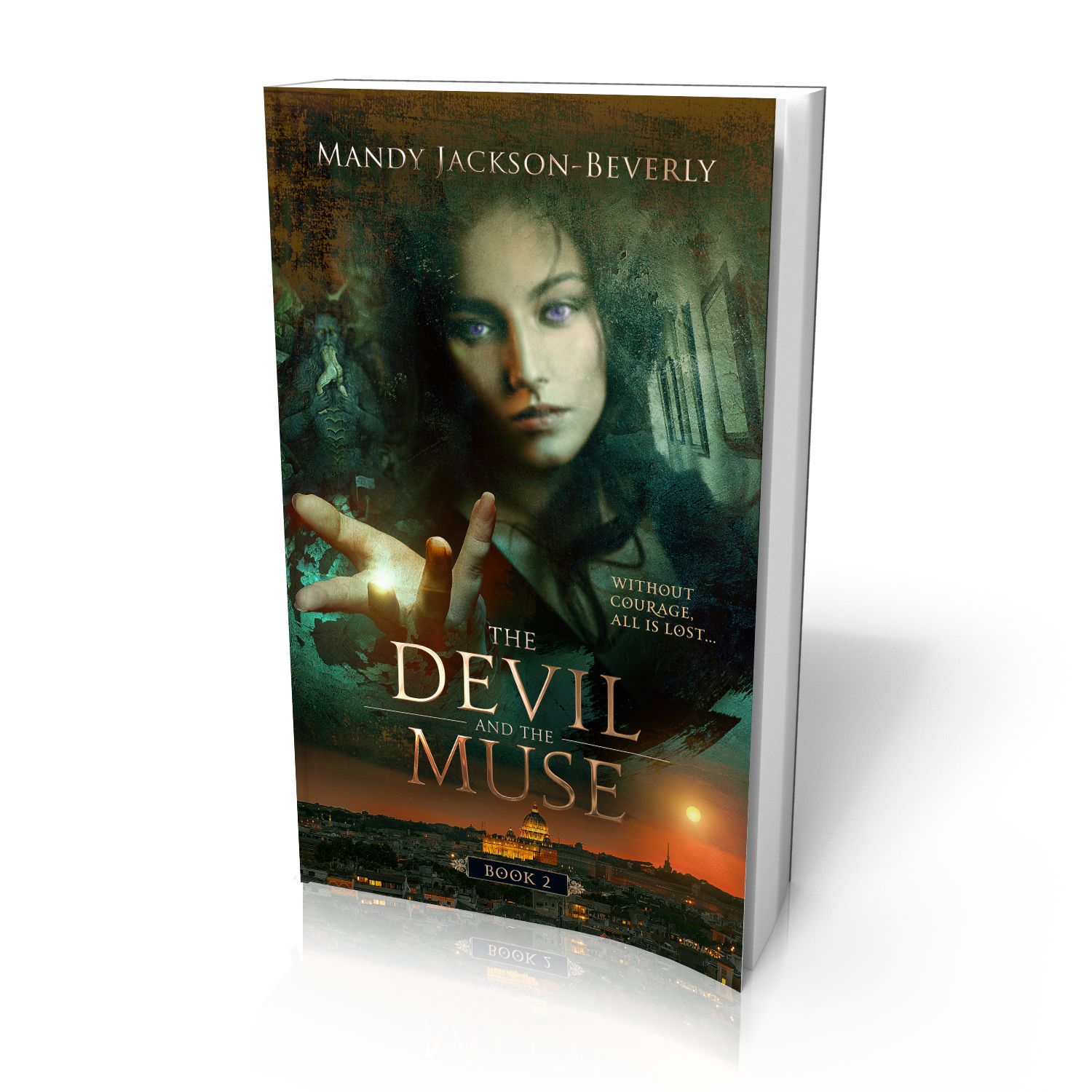 Buy Direct from the Author

”The Devil and The Muse is the second book in the Creative Series and it delivers a solid performance. Mandy Jackson-Beverly has created a comprehensive universe and it transitions well from the first novel. Elaborate back stories, detailed accounts of the past, and well layered characters are the trademarks of this talented author who has a writing style that quickly grew on me.

”Jackson-Beverly has woven a world where the artist is as important as the superhero.

”This isn’t your every day vampire book. It is excellently written and incredibly entertaining.

”The characters truly pull you in and you feel you are right there with them, that’s how well written this is.

”Curses, secrets and a magical fantasy world – a wickedly entertaining mix to keep a reader on their toes and wanting more.

”I cannot think of another series I encountered that has similar characteristics as this one. Truly refreshing.