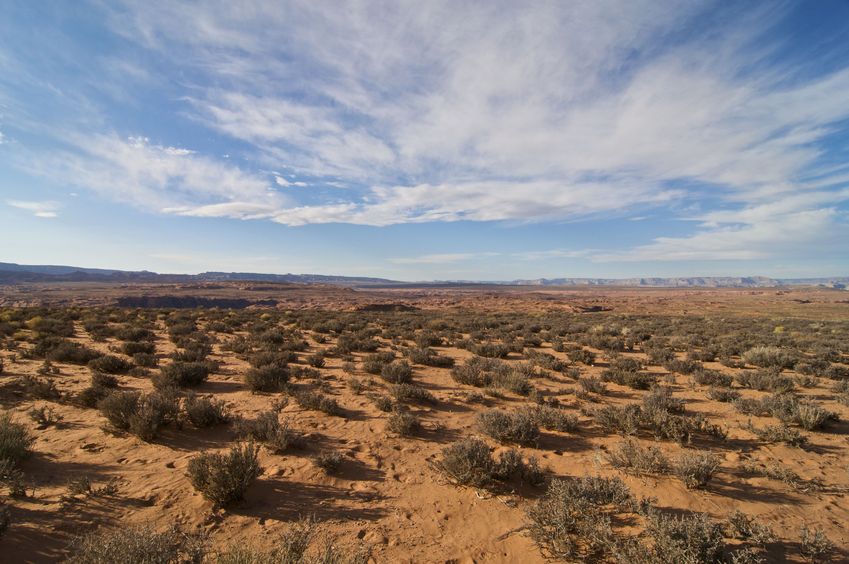 Some days it’s difficult to know where real life ends and fiction begins. Some days I wish the news headlines were all fiction…but that’s another post.

This post was inspired after reading a recent article in Propublica. The entire article is below.

“We welcome you as a new citizen of our land, and we welcome you to the American family.” These are the final words written on a printed letter given to new United States citizens. My  letter is signed by the 44th U.S. President, Barack Obama.

July 20, 2016, 8:05 a.m. is a moment in time I hold dear. Seated inside the Los Angeles Convention Centre surrounded by a sea of smiling faces, including my husband and our two sons, I became a citizen of the United States of America.

My journey to that day was long, but this post is not about my immigration story but rather a story of people fleeing the country of their birth for myriad reasons. Men, women, children, brothers, sisters, aunts and uncles; their story is one of hope, loss, courage and death.

Researching this topic for The Devil And the Muse, was heartbreaking and frustrating. During my thirty-plus years of residing in California, I’ve listened to the narratives of people who made the dangerous crossing over desolate parts of Arizona, in the hopes of returning to loved ones in L.A. They were the lucky ones…they made it.

My character, Pelayo, is based around the lives of two brave men who made the journey and lived to tell the tale. Pelayo’s backstory was pages long, and one that I had to cut over and over again before coming to an agreement with my psyche about just how much I needed to reveal. But I do have enormous love for this dear character and see a spin-off series with him featured.

My hope is that readers will understand Pelayo’s place within the Allegiance. My favorite line of his in the book (well, one of them), is in chapter 17 when he’s speaking with Isabel and the twins:

“I made my away across the desert of eastern Arizona.”
“El Camino del Diablo…” Arianna whispered, “the Devil’s Highway.”
“I didn’t see the devil,” Pelayo said, “only men desperate to return to loved ones.”

Excerpt: The Devil And The Muse

Immigration is a multi-layered subject, but building walls and refusing refugees is a long way from love, courage, empathy and compassion. When I hear the stories of people wanting so desperately to have a better life that they take a chance on death, I’m humbled to my core. I love Los Angeles for her diversity, her culture, her varieties of cuisine, but mostly for her people. She welcomed me with open arms, and I’m so grateful she did.