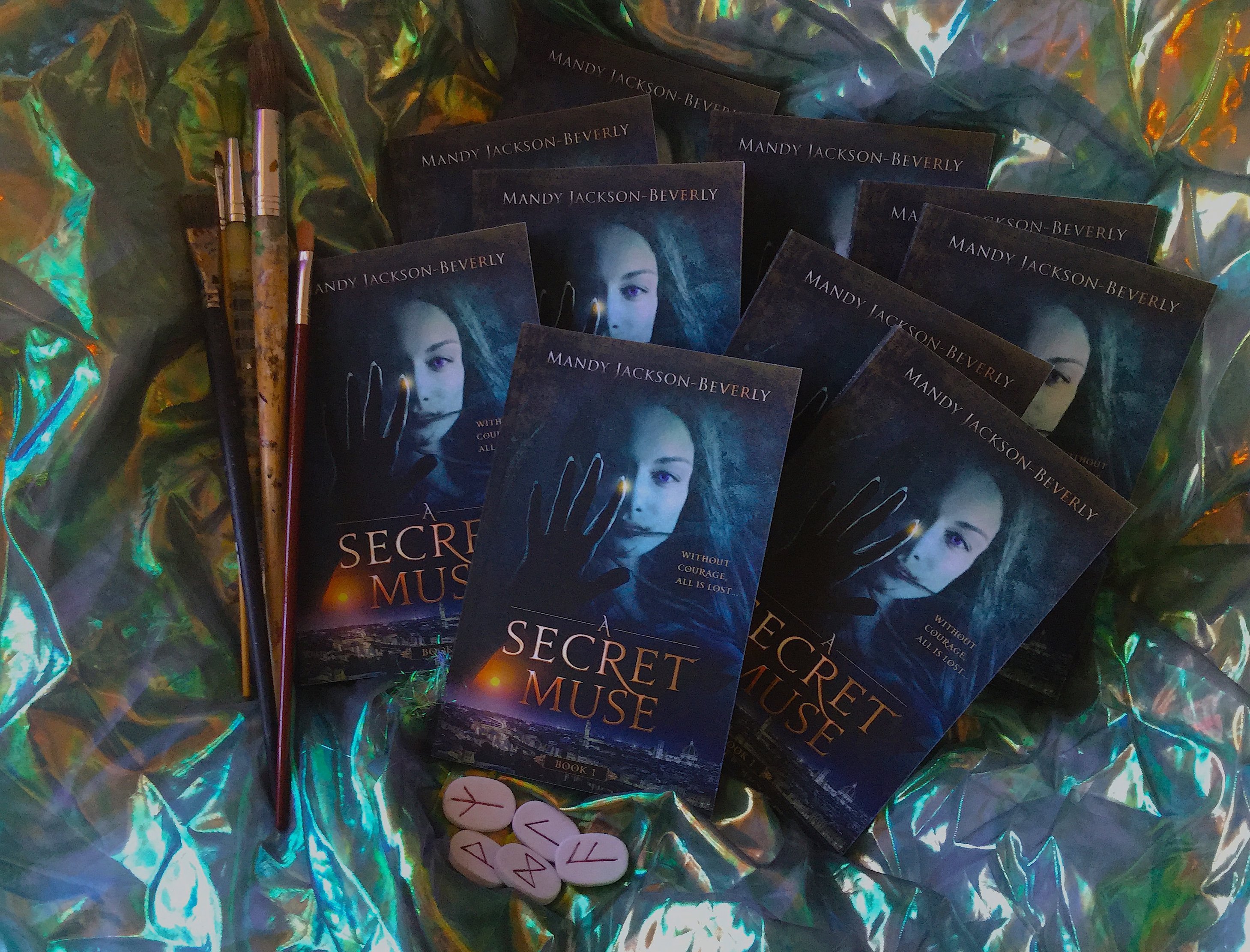 Wow, we had 1,181 readers enter our Goodreads giveaway!

Congratulations to the winners! 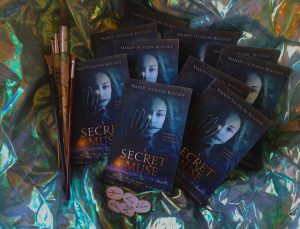 A Secret Muse, book 1 of The Creatives Series.

When Will The Winners Receive Their Books?

We’ll be sending paperback copies of A Secret Muse out to the 10 winners on Friday.

Meanwhile, Doug is keeping watch over all the muses 🙂 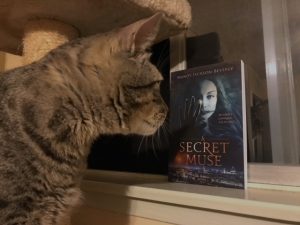 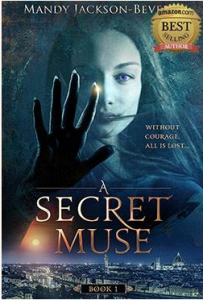 UCLA art professor Coco Rhodes knows little about her family’s association with the ancient clandestine organization The Allegiance and wants to keep it that way. She dislikes secrets—they’re a painful reminder of her childhood experiences that were erased as a result of her parents’ tragic deaths when she was four years old.

After a brutal attempt on her life, and the arrival of a birthday letter from her dead mother, Coco demands explanations from her brother, Christopher, a high-powered D.C. lawyer and member of the Allegiance.

Christopher guides Coco to her birthplace, Italy, insisting she’ll find her answers there. Enter the enigmatic Gabriel, a powerful warlock with a vampire father, and the ethereal Prudence, keeper of the Allegiance.

When a close friend is murdered, Coco’s life takes a dark turn. With only a faded portrait torn from a lost sketchbook, and one of her mother’s unfinished paintings, Coco unravels clues from her past, in the hope of saving those she loves. 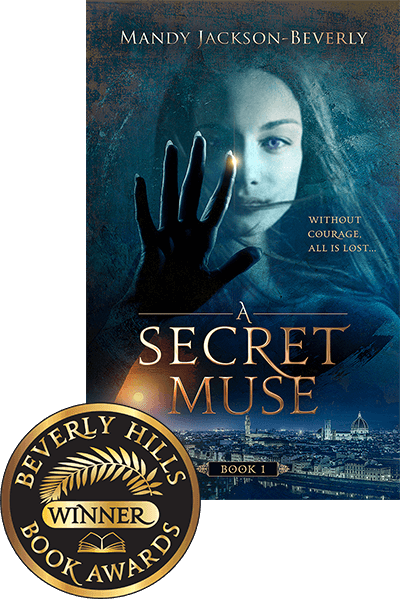